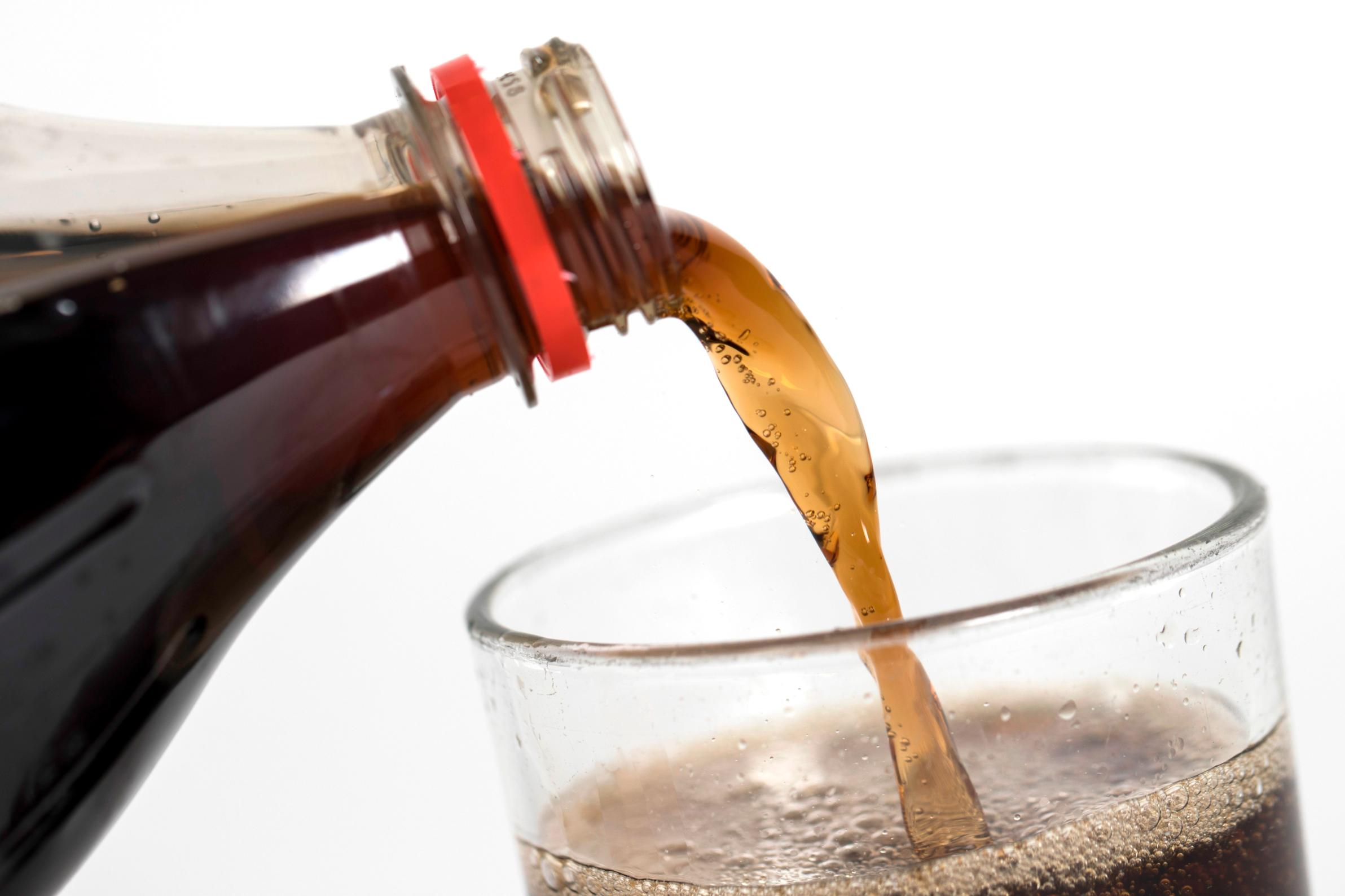 (CNN) — Children who eat more ultra-processed food are more likely to be overweight or obese as adults, a new 17-year study of more than 9,000 British children born in the 1990s suggests.

The researchers also found that ultra-processed foods — including frozen pizzas, fizzy drinks, mass-produced bread and some ready-to-eat meals — accounted for a very high proportion of children’s diets — more than 60% of calories on average.

“One of the key things we uncover here is a dose-response relationship,” said Dr. Eszter Vamos, a senior clinical lecturer in public health medicine at Imperial College London and an author of the study that published in the journal JAMA Pediatrics on Monday, in a news release.

“This means that it’s not only the children who eat the most ultra-processed foods (that) have the worst weight gain, but also the more they eat, the worse this gets,” Vamos said.

They often have high levels of sugar, salt and saturated fats but low levels of protein, dietary fiber and micronutrients, and they are aggressively marketed by the food industry, the study said.

Gunter Kuhnle, a professor of nutrition and food science at the University of Reading in the UK, said that link between child health and ultra-processed food was complex, and socio-economic factors likely played a large role. He was not involved in the research.

“The results of this study are not surprising: children who consume a lot of ‘ultra-processed’ foods are most likely to be less healthy and more obese than their peers with lower intake. The interpretation of these results are however much more difficult,” he told the Science Media Centre in London.

“The outcome of the study is heavily confounded by socio-economic factors: children living in more deprived areas and from families with lower educational attainment and lower socio-economic status had the highest intake of ultra-processed foods. Unfortunately, these children are also at highest risk of obesity and poor health, as there are still considerable health-inequalities in the UK and socio-economic status is an important determinant of health.”

Researchers followed a group of 9,000 children, who were taking part in a wider study, from the age of 7 to 24. Food diaries were completed at age 7, 10 and 13, recording the food and drinks children consumed over three days. Measurements of body mass index (BMI), weight, waist circumference and body fat were also collected over the study period.

The researchers found on, average, that children in the groups that ate more ultra-processed foods saw a more rapid increase in their BMI, weight, waist circumference and body fat as they grew up.

While the study shows a link between eating ultra processed foods and increases in BMI and body fat, it doesn’t definitively show cause and effect.

The researchers used statistical adjustments to account for other factors that could explain the link such as sex, ethnicity, birth weight and physical activity, McConway said. That “increased confidence in what’s causing the differences between the groups,” he said.

Previous studies on the same issue had yielded inconsistent findings but they involved fewer children and short follow-up periods, the researchers said.

According to the researchers, more radical and effective measures are needed to reduce children’s exposure and consumption of ultra-processed foods.