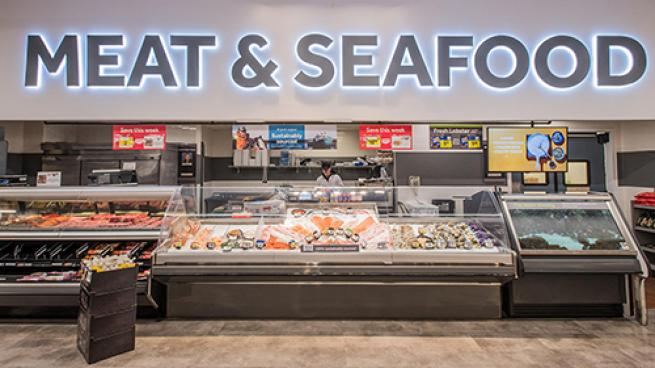 A recent survey commissioned by Stop & Shop has found that 68% of East Coast consumers consider where their seafood comes from when purchasing it. The survey, which looked at consumers’ seafood preferences, also discovered that 85% of East Coast residents prefer their seafood grilled — particularly so in summer, when outdoor cooking hits its peak in much of the region.

Stop & Shop recently rolled out its annual local seafood program, which brings in an assortment of fresh catches from well-known area seafood purveyors. Customers can shop for local seafood at more than 100 Stop & Shop stores this summer across its five-state footprint of Massachusetts, Rhode Island, Connecticut, New York and New Jersey.

In February, Stop & Shop joined forces with the Ocean Disclosure Project (ODP) to voluntarily report its seafood sources, adding yet another layer of transparency to the supermarket chain’s comprehensive seafood policy. The collaboration with the Honolulu-based ODP makes information on the original sources of Stop & Shop’s private label and wild-caught seafood available to customers.

Ahold Delhaize USA, a division of Zaandam, Netherlands-based Ahold Delhaize, is the parent company for Ahold Delhaize’s U.S. companies, consisting of Food Lion, Giant Food, The Giant Co., Hannaford, and Stop & Shop, as well as e-grocer Peapod; Retail Business Services, a U.S. support services company providing services to the brands; and Peapod Digital Labs, its e-commerce engine. Operating more than 2,000 stores across 23 states, Ahold Delhaize USA is No. 10 on The PG 100, Progressive Grocer’s 2021 list of the top food and consumables retailers in the United States.