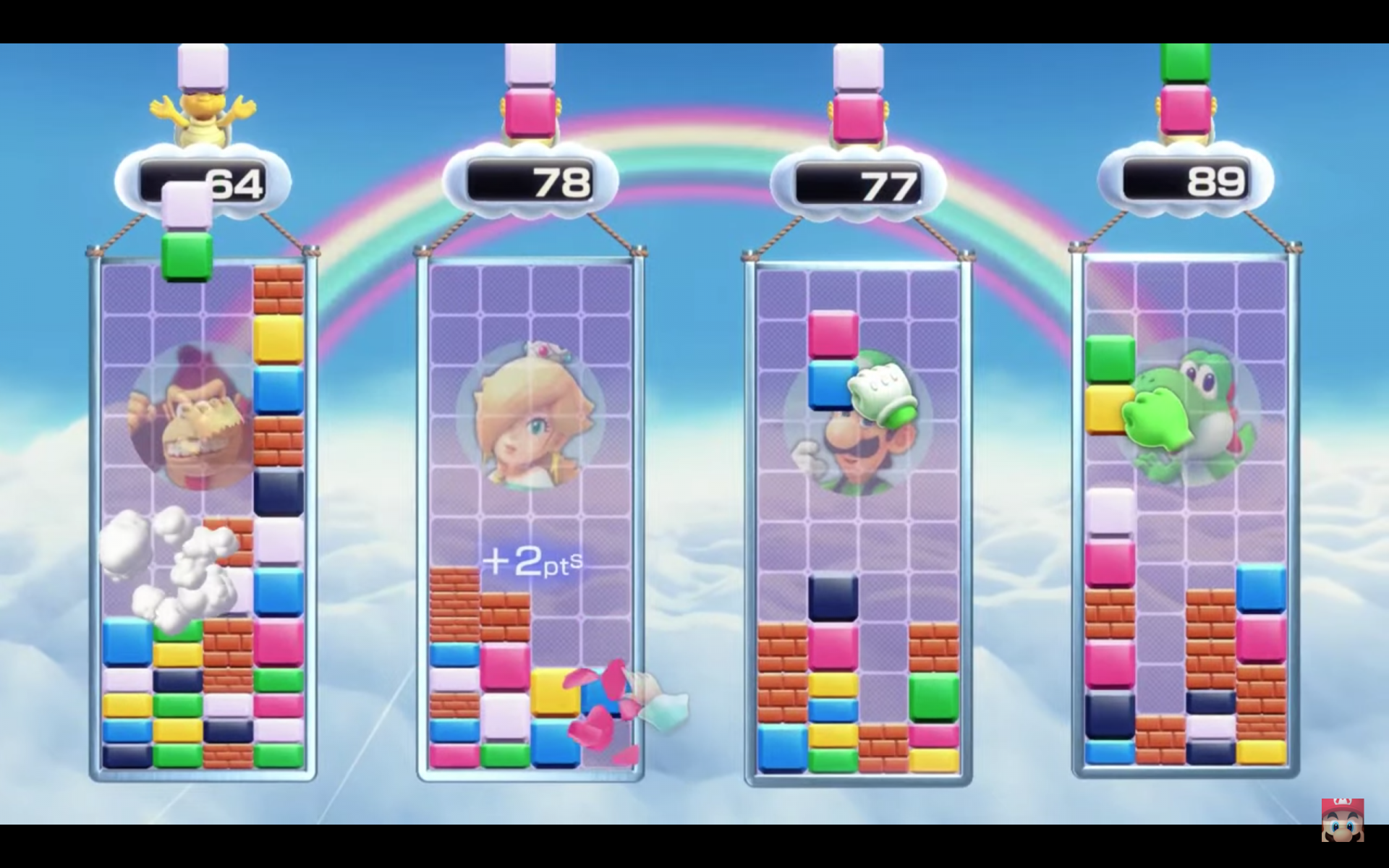 For gamers of a certain age, the original Mario Party was the nucleus of many a social gathering. Since 1998, the series has spawned 11 main titles and a handful of supplemental releases. The latest such installment is Mario Party Superstars, announced by way of E3 2021’s Nintendo Direct broadcast. The game, coming to the Nintendo Switch on October 29, will comprise boards and mini-games from Mario Party titles past.

Though Mario Party Superstars seems to boast only preexisting elements, the Direct suggests that they’ve all benefited from design updates. The video offers overlooks of Peach’s Birthday Cake (from the original Mario Party) and Space Land (from Mario Party 2). We also see a bevy of mini-games, some of which you’ll likely recall from past forays through the franchise. Take a look below at a few of the shots shared in the Direct:

And those are just a few; the Direct proclaimed that 100 mini-games from across the Mario Party series will be available for play on Superstars.

Additionally, the Direct underlined one particularly appealing functionality, especially given many players’ ongoing preference for social distancing. All game modes of Mario Party Superstars will support online play; you can sync up with friends, or match with random players worldwide. Online play will also allow for users to pause and save progress, in case anyone needs a quick break. And as a bonus, those playing Mario Party Superstars online can use stickers to communicate with fellow gamers. (Hopefully, the stickers will only represent encouraging messages. Mario Party is no place for trash talk!)

You can pre-order Mario Party Superstars now before it hits stores on October 29.