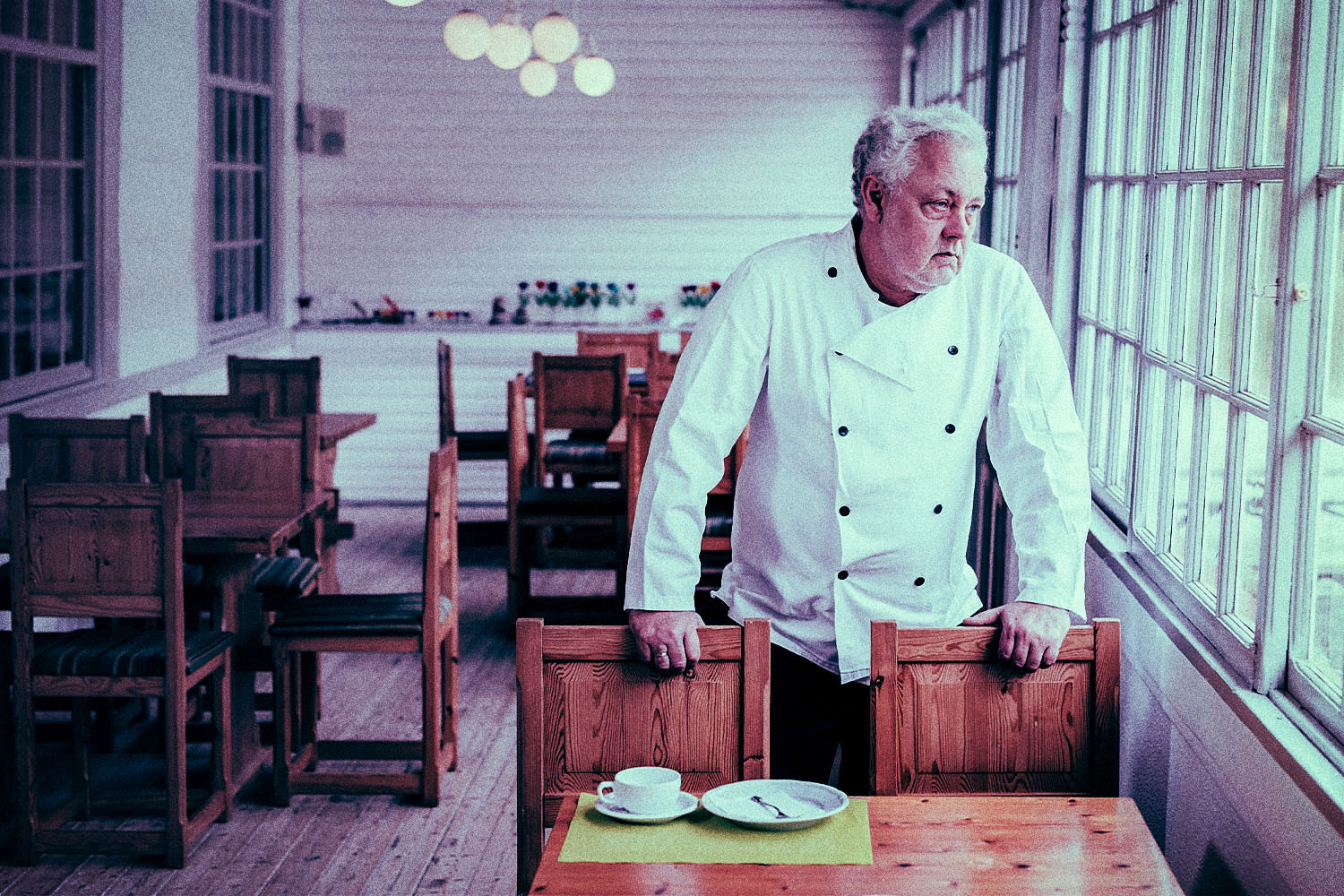 Eli Rosenberg at the Washington Post estimated there were 1.7 million fewer jobs in the hospitality industry now than before the pandemic, although there were apparently a million job postings in March (including hotels). He recently spoke with several former food industry workers who explained why they’re reluctant to come back to service.

“The main issue for me was safety,” as former Olive Garden